Warning: "continue" targeting switch is equivalent to "break". Did you mean to use "continue 2"? in /homepages/9/d405096675/htdocs/wordpress/wp-content/plugins/revslider/includes/operations.class.php on line 1975

Warning: "continue" targeting switch is equivalent to "break". Did you mean to use "continue 2"? in /homepages/9/d405096675/htdocs/wordpress/wp-content/plugins/revslider/includes/operations.class.php on line 1979 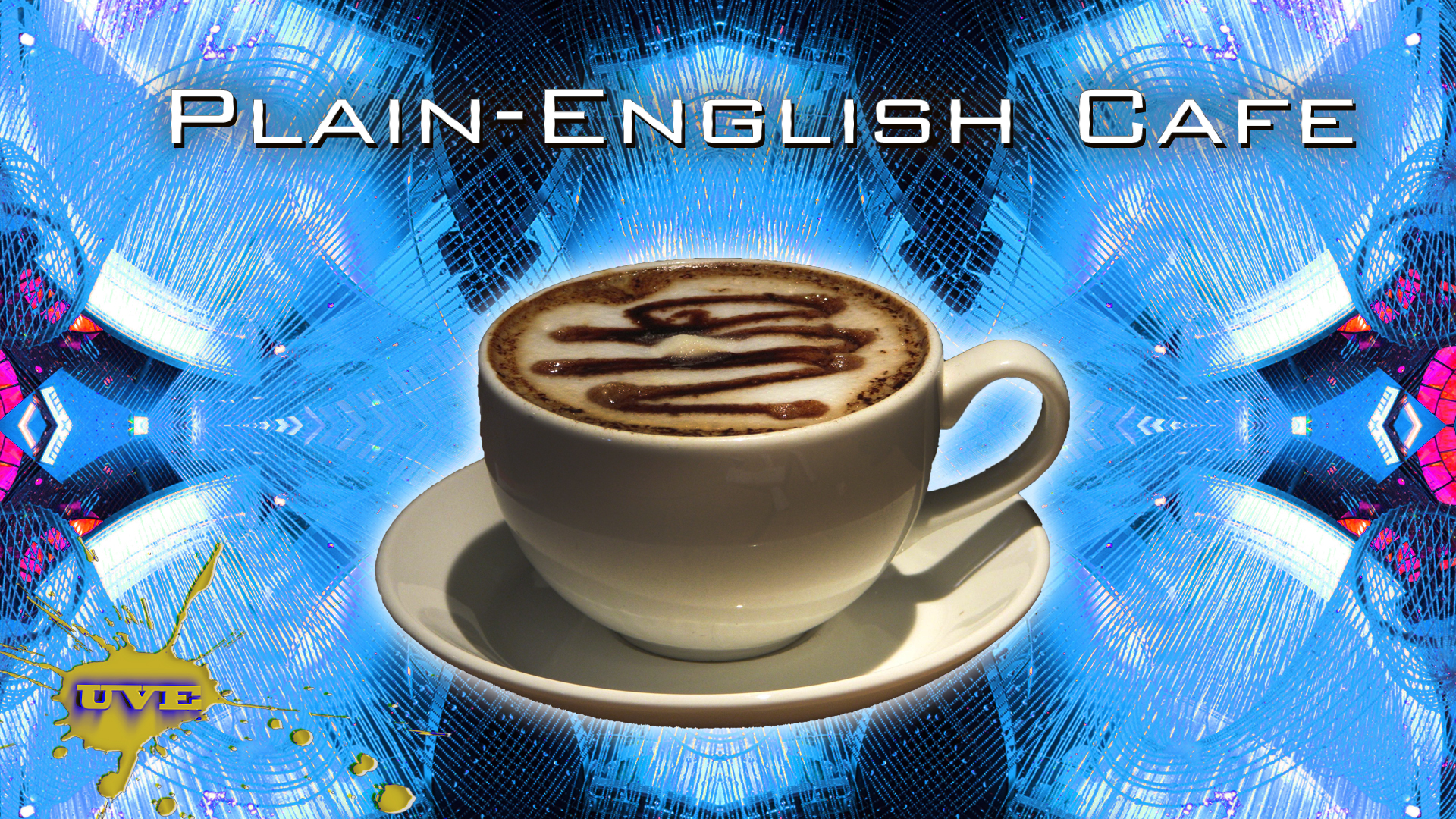 Debenham’s, a British department store, is hoping to clarify confusion customers may face by removing traditional names like cappuccino and latte and replacing them with descriptions like “frothy coffee” and “really really milky coffee.” In their press release, the company said the change is due to feedback that showed that 70 percent of customers had become confused by the various names given to coffee.

“The new-look drinks menu which describes coffee in simple terms has been created in direct response to customer feedback that revealed over 70% of coffee drinkers have experienced ‘coffee confusion’ in cafes, bars and restaurants.

No longer will coffee-lovers be in a muddle over mocha, caught out by cappuccino or embarrassed about espresso thanks to a plain English coffee menu launched by Debenhams today (29 October 2012).”

The move, which has drawn attention from media outlets from around the world, shows the increasing attention companies in multiple industries are placing in plain and effective communication. Even a coffeehouse can benefit from using language that is precise and descriptive, and by avoiding fancy terms and jargon that will leave new or non-regular customers unsure of exactly what they are about to pay $5.50 for.

The move will likely have several benefits for Debenham. Casual coffee drinkers who enter the store to buy a simple (and cheap) cup of coffee might now buy a more expensive cup simply because the description sounded better than the plain and boring coffee they were going to get. Someone who would never have gotten “caffe mocha” because they had no idea what it was might now get “chocolate flavoured coffee” because they love chocolate or because they are curious to see what a chocolate flavored coffee tastes like.

If you are a business owner, you probably already know the importance that communicating effectively with your customers has. Avoiding wordiness and industry jargon is especially important today, as businesses become more active on the Internet and text-based communication continues to grow. Already, corporations like Taco Bell and Wal-Mart respond to fans on Twitter and on Facebook without using tone and language that would make them sound like a corporation. Instead, they often write in the way that makes them sound more like one of your old college buddies than an international corporation.

A multi-industry push towards plain English is underway. If you don’t want your business to seem out-of-date then you have to ensure that all your materials, from advertisements to tweets to blog posts to everything else, are written in a way that is easy for the general public to understand.